EMAIL US NOW
Should I Have a Succession Plan for My Atlanta Business?

Running a business can be an exhausting experience. There’s a seemingly endless amount of paperwork and accounting to be done, people need to be managed, deadlines need to be set, and supplies need to be purchased. The day-to-day operations of the business may not leave a lot of time to think about the future.

But the future should be considered. After all, you’re not going to be around forever. None of us are. But if we’re lucky, our businesses just might be. If you’re interested in ensuring your business has the best chance at surviving beyond you, then a succession plan is an invaluable tool.

Just what is a succession plan? We’ll get into that in just a moment. After defining just what it is we’re talking about, we’ll look at the benefits and the cons of having a succession plan. They’re not right for every business, but they just might be perfect for yours. To find out if that’s the case, just keep reading.

What is a Succession Plan?

A succession plan is a strategy for passing on the leadership roles of your company. In many cases, this means the ownership of the company itself. The idea is that the company will move a lot smoother should the most important members of the team move on to different jobs, retire from the industry, or pass away.

Succession planning involves evaluating each leader’s skills and identifying potential replacements for those leaders from within the company. Some plans may look outside of the company as well for replacement talent.

Those individuals who are selected to take over leadership roles should the need arise are typically trained in the duties of the role they’d be taking over. Training could mean developing their skills, their knowledge, or their certifications and it most often involves cross-training or shadowing in order to get firsthand experience of how the position works.

Succession planning may just be a one-off thing for your company. For smaller companies, this is often the case. If there are only a handful of people involved in the company, it shouldn’t be too hard to determine who should rise to power should your position be freed.

What are the Benefits of Having a Succession Plan?

There are a number of benefits to having a succession plan in place for your Atlanta business. But what each of the benefits has as a core value is that they each help your business to mitigate risk.

The easiest way to see this is to ponder the question “What would happen to my business if I passed away?” If you don’t know the answer then there is a risk there. Similarly, anyone that hires people below them runs the risk of those people simply not showing up one day. Maybe an accident happened, maybe they got a better job, maybe you never even find out why they didn’t come into work. Regardless of the reason, their not showing is a risk that your business runs.

A succession plan acts as an insurance policy against misfortunes like these. If a plan is well put together then it could make all the difference in the world should the company be forced through a challenging situation where it needs to adapt. The preparation you do by making a succession plan can ensure that your company doesn’t take financial losses during what would otherwise be a turbulent time for the company.

A succession plan isn’t just useful for those in your company, though that is the primary viewpoint that they tend to be considered through. But a succession plan can also make your investors happy, as it lets you keep inefficiencies to a minimum. Investors will see that they have no reason to panic should something awful like your chief executive pass away.

What are the Cons of Having a Succession Plan?

The biggest drawback of making a succession plan is the time and energy it takes to make it in the first place. For a succession plan to be useful, it must be well thought out and that means spending a lot of time considering aspects of your business that may not be very interesting or that you may not be well versed in.

A succession plan is like a backup plan, so you want to make sure it covers situations that may occur. This doesn’t mean that the situation will ever actually happen, though. It just means that you are ready for them should they arise. Unfortunately, it also means that the time and energy you put into making the plan may never be rewarded.

Another thing to keep in mind is that a succession plan doesn’t last forever. If you want a viable plan then it must be updated regularly and that’s more time and energy that needs to be invested.

Should I Work with an Attorney?

When it comes to running a business, it pays to work with a knowledgeable attorney. There are any number of situations that crop up in the process of running a business where it really pays off to have some trustworthy legal advice on hand. If your business needs an attorney, to help create a succession plan, reach out to Oren Ross.

Can I Change Who My Power of Attorney is in Georgia?

What Are the Different Types of Wills? 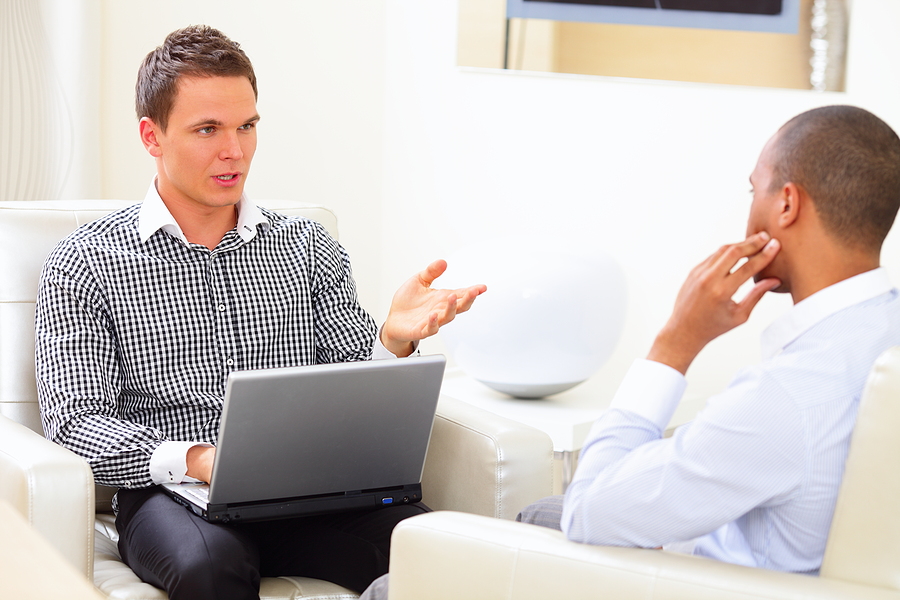 What is Family Business Succession Planning? 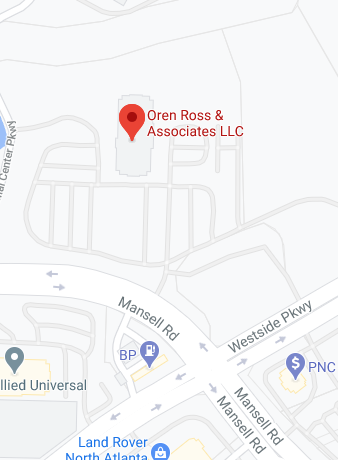 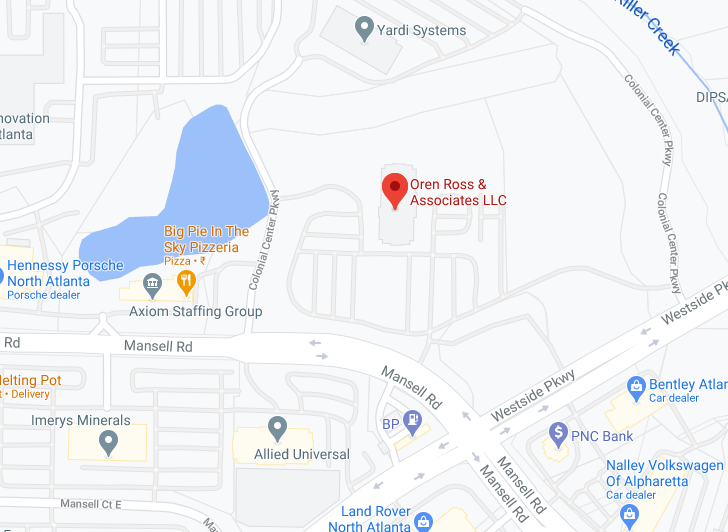